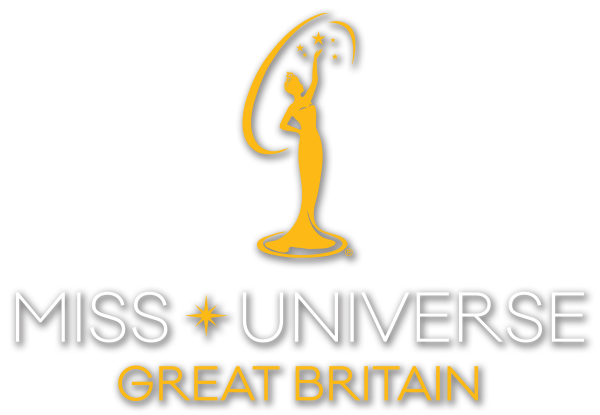 The Miss Universe® competition is now more than 70 years old. It was created in the United States back in the 1950’s and has grown to become one of the most coveted titles in the worldwide pageant scene. Contestants from around 80 countries compete for the title of Miss Universe® each year. Contestants must be at least 18 years old (a policy which began in 1991) and under 27 (by February 1st in the year they participate in the national telecast).

An Unbelievable Year Ahead

The winner of Miss Universe® embarks on a year unlike anything else, receiving exciting prizes, cash and services, as well as: